In the 2019 book "Lost Connections" by Johann Hari, he states that lack of meaningful work leads to anxiety and depression. A Gallup poll of millions of workers across 142 countries found that 13% were “engaged” in their jobs, 63% “not engaged” and 24% “actively disengaged” A surprising British study showed those at the top of the civil service were 4 times LESS likely to have a heart attack than those at the bottom. Also, the higher they moved up the ladder the lower their levels of depression. Further analysis showed it was the amount of control a person has over their work that affects their emotional and physical health. This was proven by testing people at the same level within the public service. 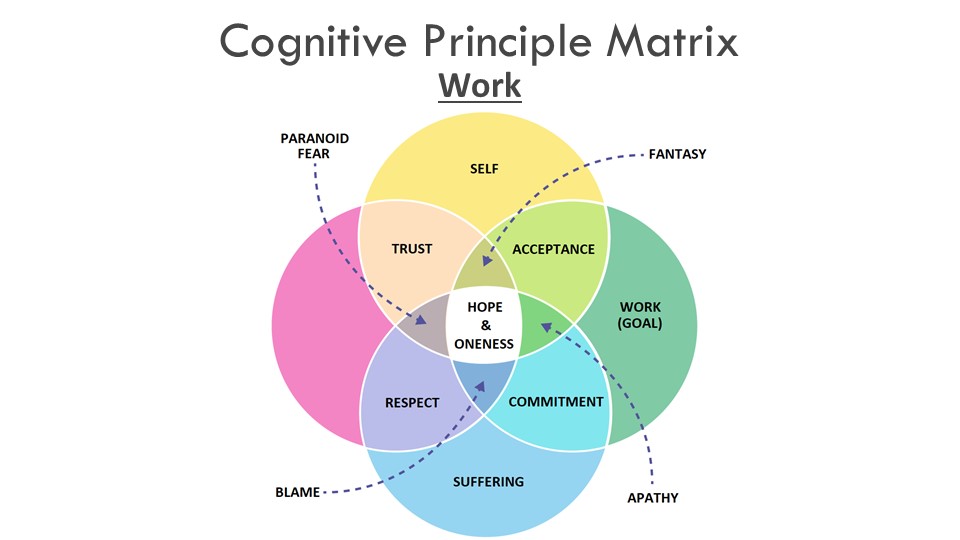 In Cognitive Principle Therapy we teach that instincts come before habits, which come before meaning. If you don’t have control over your work and you can’t engage in a meaningful way with your boss, subordinates or peers, then you will struggle to find work meaningful. You will always suffer at work, but with control you can suffer and GROW, not Suffer and BLAME. While you have hope that you can get control, then you will be ok.