Which comes first, the Trauma or ADHD?

Sometimes, going through a traumatic event can cause real attention problems. But trauma and ADHD can be confused in diagnosis because the symptoms of trauma mimic those of ADHD.

Some studies show that children diagnosed with ADHD are more likely to have had a traumatic event than children who don’t have ADHD. Scientists have also found that ADHD and childhood traumatic stress affect the same region of the brain: the prefrontal and temporal cortex, which controls emotions, impulses, and decision-making.

According to Cognitive Principle Therapy [based on Polyvagal theory] a combination of ADHD & PTSD are caused by the following parts of the mind/body: 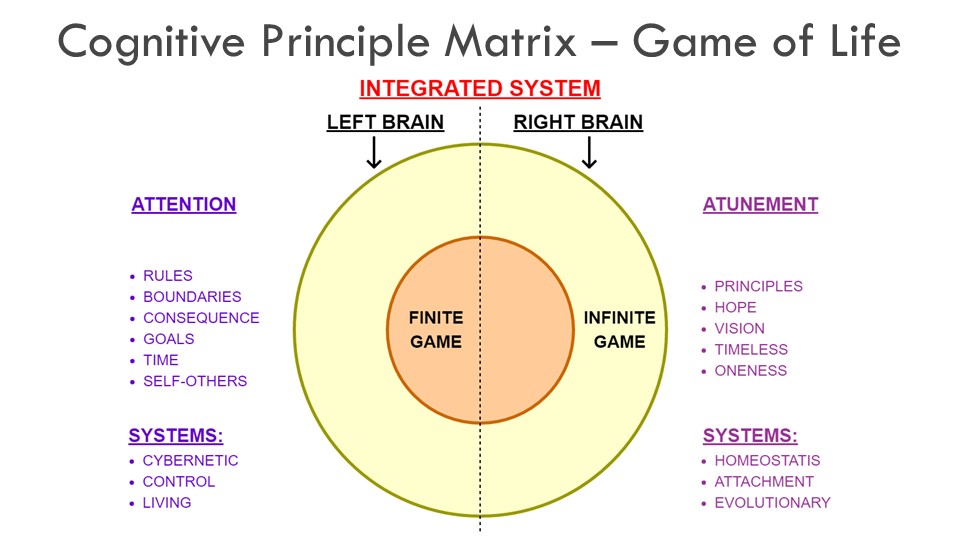 In cases of ADHD/PTSD the left brain struggles to pay attention and the right brain is activated.

The cause could be due in the inability to concentrate and pay attention due to external triggers or intrusive internal thoughts from the PTSD which shifts the mind to the right brain. 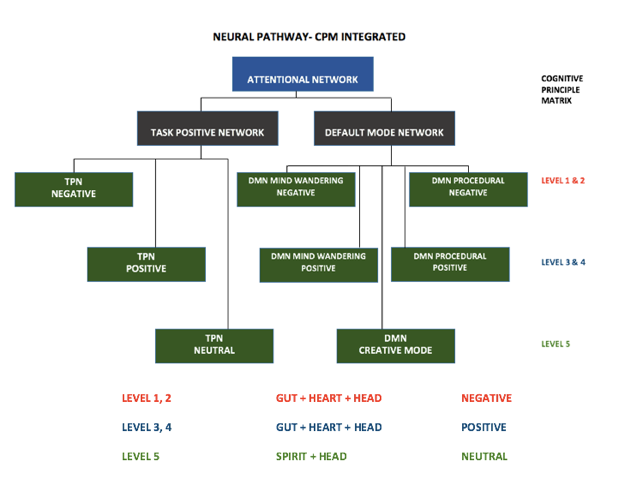 When triggered by a negative thought the most likely outcome of the ADHD/PTSD person is: 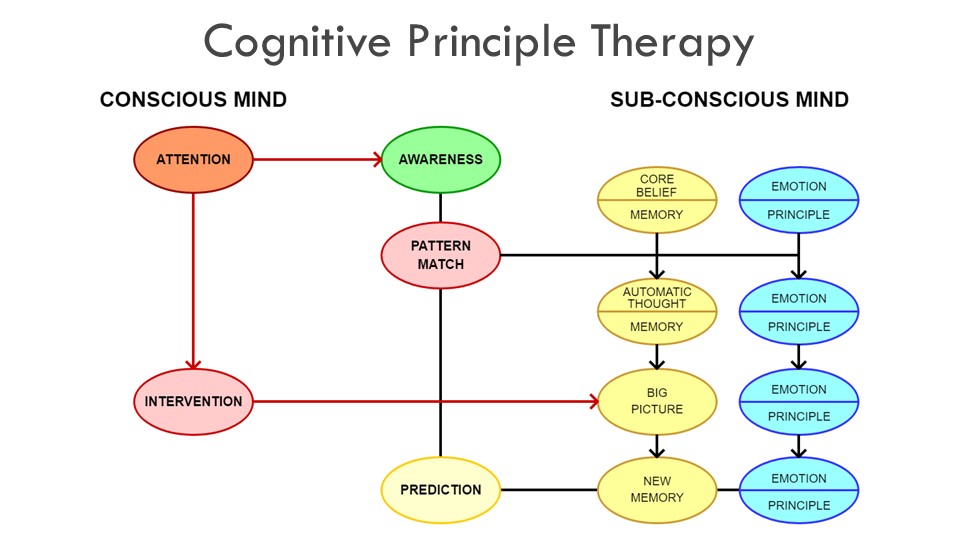 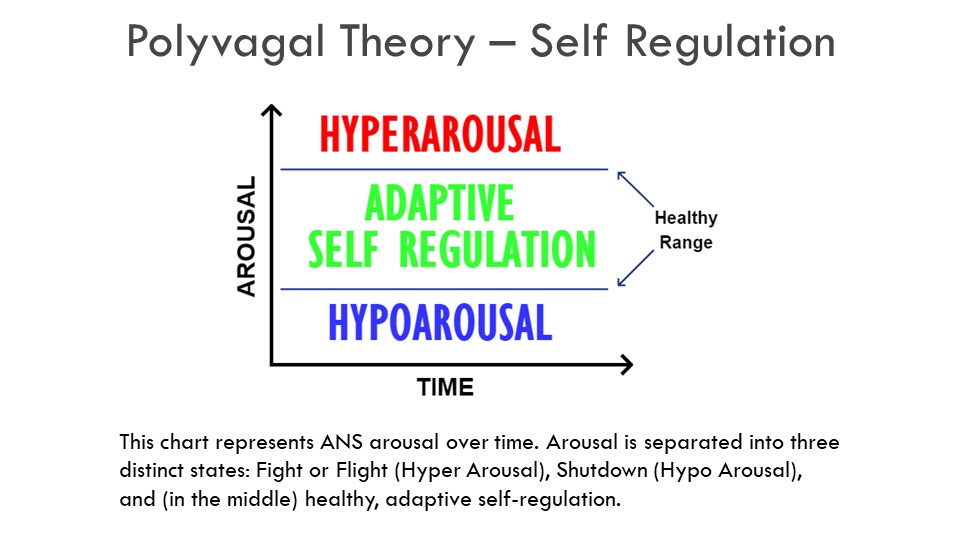 When the ADHD/PTSD person is in a neutral or positive state then they may initially loose concentration and move out of the left brain, but into the DMN- Creative Mode, where, depending on their abilities, could produce highly creative ideas. The predictive mind could create enough positive energy and attention to produce their creation or fantasy.

1. The person moves to their gut brain which triggers their negative core beliefs which caused the engagement breakdown.

2. Tests the degree of impulse control. [Self regulation]  The gut brain principles which are tested are courage, patience, assertiveness, calmness and self-control.

The negative core beliefs and loss of impulse control will destroy causing an over or under responses. 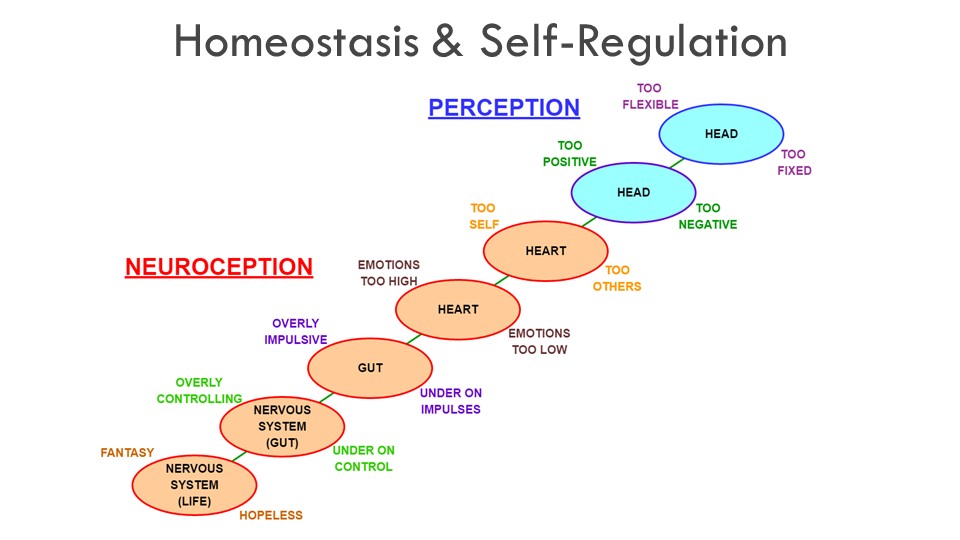 The answer to the opening question is:

It varies with each individual.